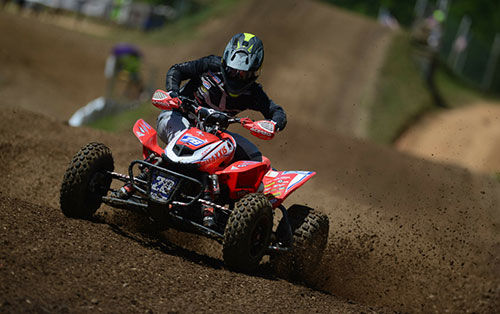 “With this deal, we’re in the top 20 spring manufacturers in the world. We’re really in the big leagues.”

Mathieu Ouellet, the big boss of Montmagny Liberty Spring is excited to talk about the acquisition of Elka Suspension in Boucherville, which is due to be announced this Tuesday.

He says that every second vehicle in the world has at least one spring manufactured here. This refers to all vehicles and vans (except heavy trucks).

At the very beginning, says Mathieu Ouellet, our springs were used to reduce noise in the engines. It was more luxury car manufacturers like Mercedes, for example, that were using them. But over time, Toyota has discovered that it also reduces fuel consumption. So Toyota has put it in all their vehicles [except those that run on diesel].”

Liberty Spring manufactures most of its products in Quebec, where 500 of its 750 employees work, and accounts for 66% of its sales outside the country. “We export a lot, but we also manufacture a lot in other countries to support our sales,” says Mathieu Ouellet.

In addition to Montmagny, Liberty Spring has plants in Toronto, Romania, China, Mexico and now Boucherville.

While the global market for the automotive industry is valued at nearly $4 billion by management, the value of the transaction with Elka is not disclosed, since the company is private.

Desjardins Capital and Investissement Québec became shareholders two years ago to help management take over the business and continue its growth. The acquisition of Elka is part of this strategy.

No comments to show.